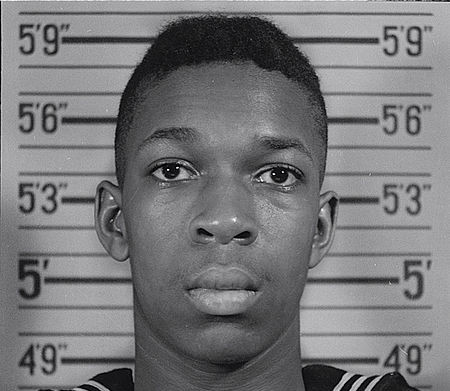 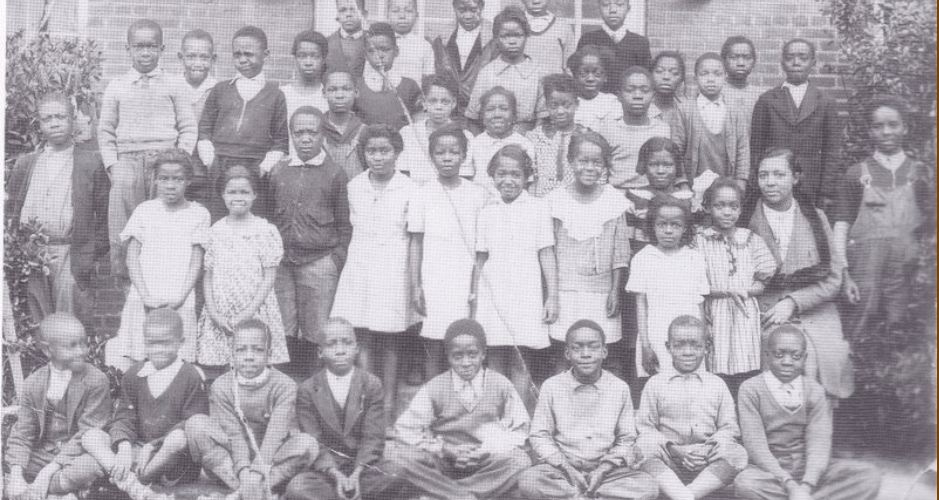 Steve Rowland engages some of the iconic thought leaders of our time.

“Steve is not only one of the most outstanding Coltrane experts alive, but the co-producer, along with Larry Abrams,

of one of the best things ever done on the jazz giant, a radio series called “Tell Me How Long Trane’s Been Gone.”

Steve Rowland is an oral historian, documentary producer and entrepreneur.  He has won two Peabody Awards.  One for “The Miles Davis Radio Project” narrated by Danny Glover and one for “Leonard Bernstein: An American Life” narrated by Susan Sarandon, each of which set records for radio audiences.  Rowland has produced over 50 hours of nationally heard radio documentary work and has interviewed iconic artists, musicians,  business people and prisoners.  Most of these documentaries are written and co-produced by writer Larry Abrams.

Ordering downloads of the documentaries: